Who writes this stuff?

Andysbethy
I try to keep my priorities in order: Jesus, my Andy, our children, everything else. I homeschool our boys, love to read almost all written words and have been challenged by the military life for 18 years. Right now my faulty human body is demanding a lot of attention. One day at a time, learning as much as possible every day and remembering to look for JOY when other things threaten to overwhelm.

"For the Lord gives wisdom. From His mouth come knowledge and understanding." Proverbs 2:6 NKJV
The Message translation puts it this way "God gives out Wisdom free, is plainspoken in Knowledge and Understanding." 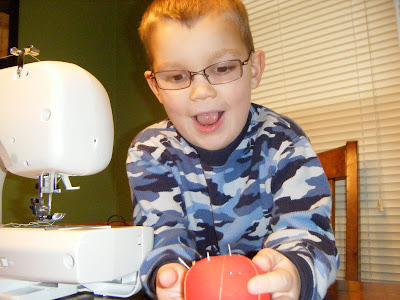 During the Christmas project season Canaan declared that he wanted to make a quilt for his friend Katie Grace. 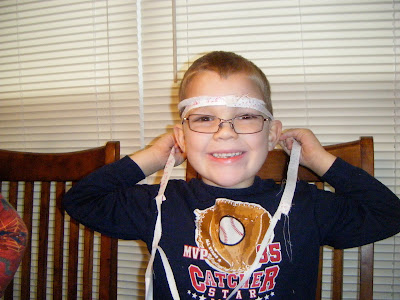 He was very very involved in the process.

So was little brother.

I don't really think it can be called a true quilt, since it was merely four patches, then four again on the back... but it had batting in the middle, and edging, and was slightly "quilted" in the middle. 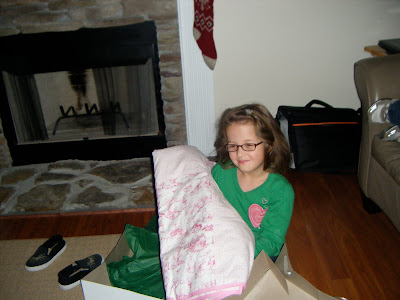 Somehow I didn't get a picture of the finished project, but here is Katie opening it.

Once we started quilting, it seemed like the thing to do. So, we made one for Maddy too. 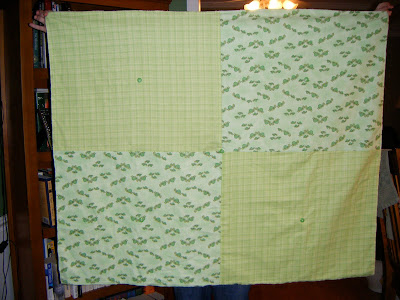 Hers was flannel, had buttons instead of quilting, and was missing the edging, because Andy accidently picked up single fold instead of double, and I didn't have time to run out and exchange it.

All in all, it was a fun adventure, quilting with a six year old!

We also made some pretty awesome cookies... if I do say so myself. 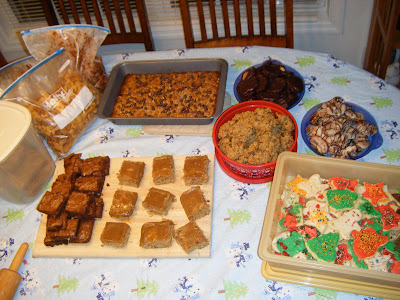 The variety pack was mostly your basic stuff, my favorite being Flipz/peanut butter sandwhiches covered in chocolate.

The sugar cookies, and the multitude of interesting ways to decorate them - Now that is what makes life fun! 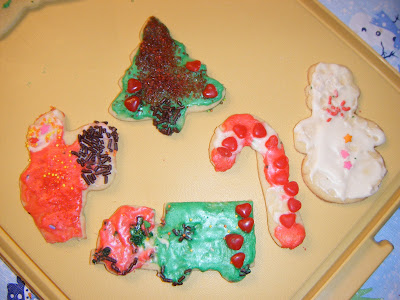 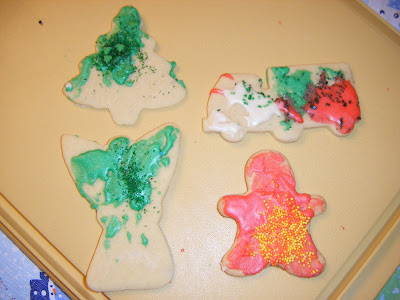 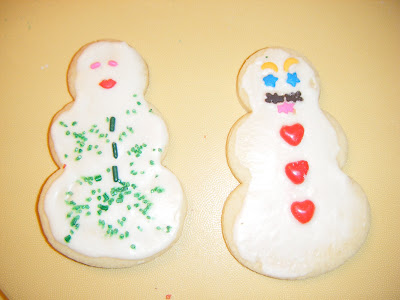 Mom and Dad (and of course, about 3 dozen others.... but that was all I could stand taking pictures of. My attention span for pictures is only so big)

Last, but not least, we made Gingerbread, or rather, Graham Cracker, houses at Noni and Papaws house on Christmas Eve. 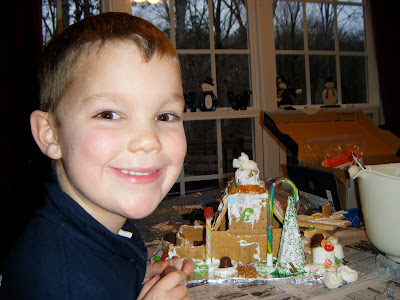 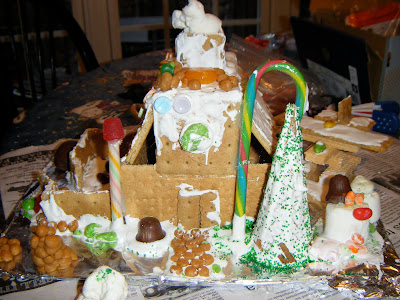 Canaan's (See the bi-plane in the background? He had a little help with that) 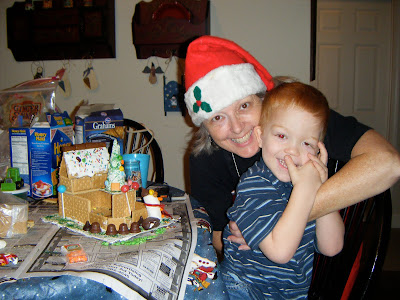 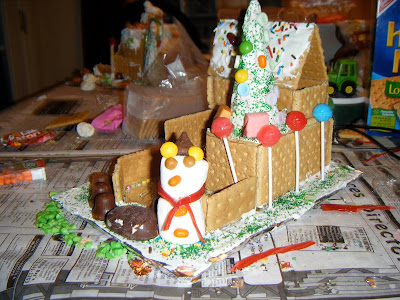 Our Christmas season ended up being very creative.
Thoughts and musings of Andysbethy posted at 15:55

Katie loves her quilt..I know we will always cherish it and the special gift it was to her!

Thanks for the Christmas update pictures! I love all the sewing ones, such cute little helpers!!

Looks like so much fun! We were going to make gingerbread house this year (for the 1st time) but with that diabetes diagnosis, that ended that. :)

Words that call to me

A few thoughts about Truth -

"Truth is arrived at by the painstaking process of eliminating the untrue." Arthur Conan Doyle

"Reality is merely an illusion, albeit a very persistent one." Albert Einstein

"Watch the way you talk. Let nothing foul or dirty come out of your mouth. Say only what helps, each word a gift." Eph 4:29

A little bit of my (blog) history

Looking for something? Maybe this will help!

The world through many sets of eyes 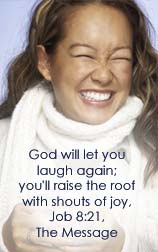